I've built about a dozen amps so far, mostly on tagboards rather than turret. Started with a Tiny Terror clone, 'graduated' through some 18W variants, and last one was a kinda JMP 50W. As you can see, I'm kinda drawn to a 70s aesthetic. 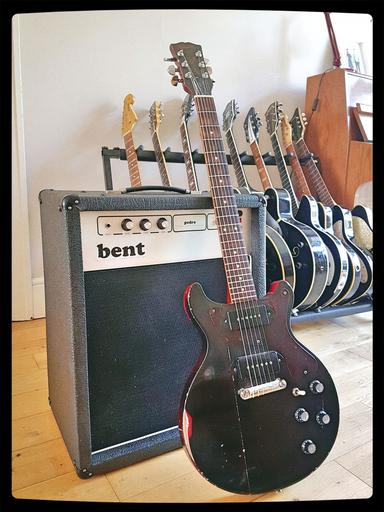 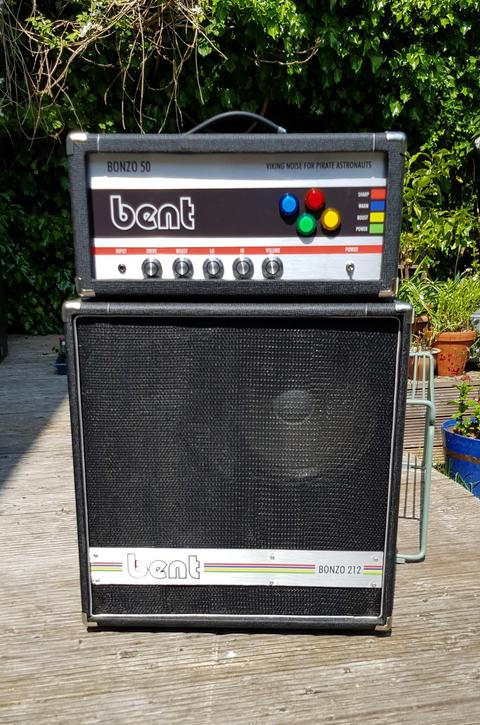 It's just a hobby for me, I've no intention of selling what I make, but I have been asked to build some stuff for people, which I generally do for the cost of parts plus fifty quid or something.


Anyways.......in order to cut down the build time, and generally simplify stuff, on the builds I might do for less, um, discerning buyers, I've just ordered a set of PCBs from Merlin. Looks to me like they would make it a cinch to knock up various versions of 18 watter, with the flexibility to knock up more bespoke designs pretty easily too.

Has anybody used these? Looking for advice and feedback, but also I'm liking the thought of some kind of idea exchange about how to build different circuit variants on the boards.

Apologies if in the wrong forum, wasn't sure where to post.
2 x
Top

Also, not sure if this is ok, but here's a link to the PCBs:
valvewizard dot my-online dot store/

I should say that I'm not in any way affiliated with Merlin, other than having occasionally conversed with him on stompbox forums.
0 x
Top

Welcome to the site! I dig the look of your gear; it almost has a classic video game console look to some of it.

I moved your topic to the right area, and I "fixed" your link. It's probably okay to post it, but Merlin's stuff should probably be vetted a little more before we're live-linking to it.

Haha, here's a free tip: if you ever did go commercial, a great ad campaign could be a poster of an amp with the words "Get Bent" really big. Like "Got Milk?" but much funnier.

0 x
'I installed a skylight in my apartment yesterday... The people who live above me are furious.' - Steven Wright

Aha! Thanks for the welcome, and thanks for cleaning me up.

The 'Bent' name is a nod to circuit bending, which is how i started off meddling years ago. I'm stuck with it now.

I also make stomps, so im guessing my poster might read "Bent at both ends". Also "Bent, from Brighton" works well, if you're familiar with our gently liberal city.
1 x
Top
Post Reply
4 posts • Page 1 of 1